My Inspiration for ‘Belladonna Hare’ In 1662 Isobel Gowdie an accomplished young Scottish woman living in Auldearn Highland was tried for Witchcraft. Her story has been the subject of prose, drama, poetry and song. Maddy Priors song ‘The Fabled Hare was particularly inspired by Isobel Gowdie’s spell which was recorded as a part of her alleged confession. She claimed to transform into a hare in order to travel undetected. Maddy Prior’s lyrics capture the wild and mystical wonder of the hare and Isobel Gowdie’s vision of events so powerfully. These words were particularly inspirational for me:

I am ruled by the moon, I move under her mantle, I am the symbol of her moods – of births cycle. I am companion to the Gods. I can conceive while I am pregnant. I call the dawn and spring in, I am the advent. I bring life from water, in a cup that must be broken. I whisper to the bursting egg. I’m Aestres token. I will run and run forever where the fields are mine, I shall go until a hare. I’m a symbol of endurance Running through the mists of time. Wi’ Sorrow and such mickle care. I’ve been cursed, I’ve been despised. As a witch with darkest powers. I shall go until a hare.

The full version of the Fabled Hare can be found at: 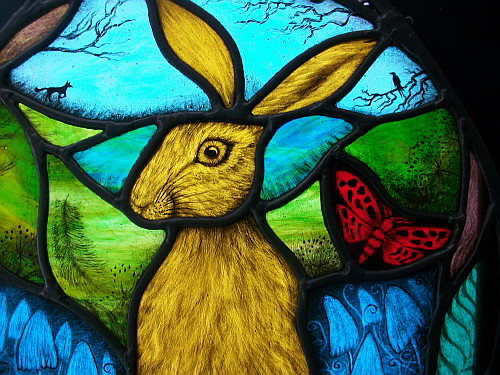 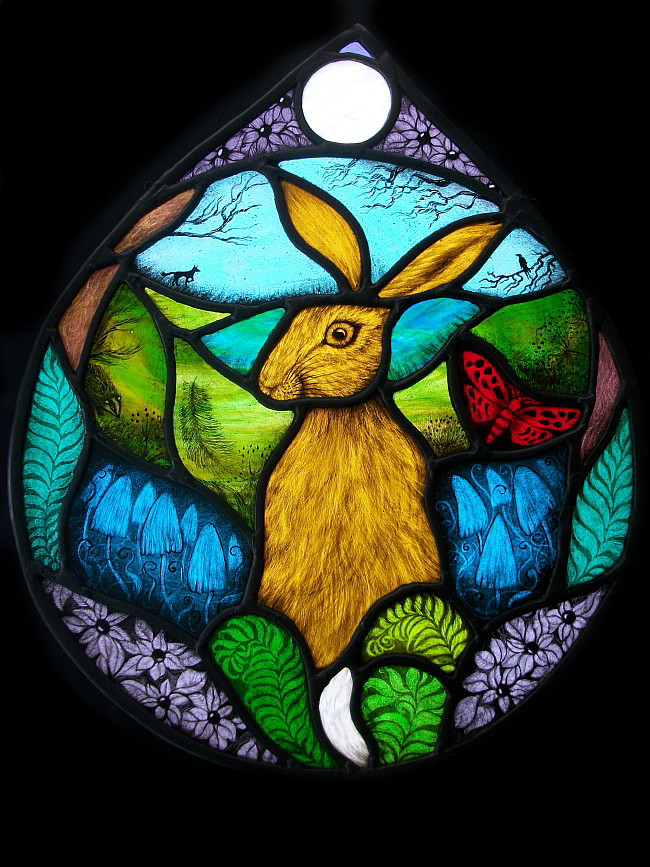